KANOI "from the city to the stars" LP COL

THIS IS THE col. edition

KANOI was founded as a 'one-man' experimental rock project by Benjamin KANTSCHIEDER (born in a small town of Lienz in 1988) in 2010. Inspired by the music of The Beatles and Pink Floyd he decided to pick up a guitar and start writing his first songs. Through forming a couple of bands and gigging, Benjamin finally built his small home studio in Vienna and recorded by himself. Since 2010 he's recorded quite a little material and released his first 'physical' creation 'Fierce Ghost' on his own in 2011. "Austrian band formed by Benjamin Kantschieder in 2010 as an outlet for his musical ideas and love for ambient soundscapes, the mindset of 70s space rock and the more experimental side of music in general." 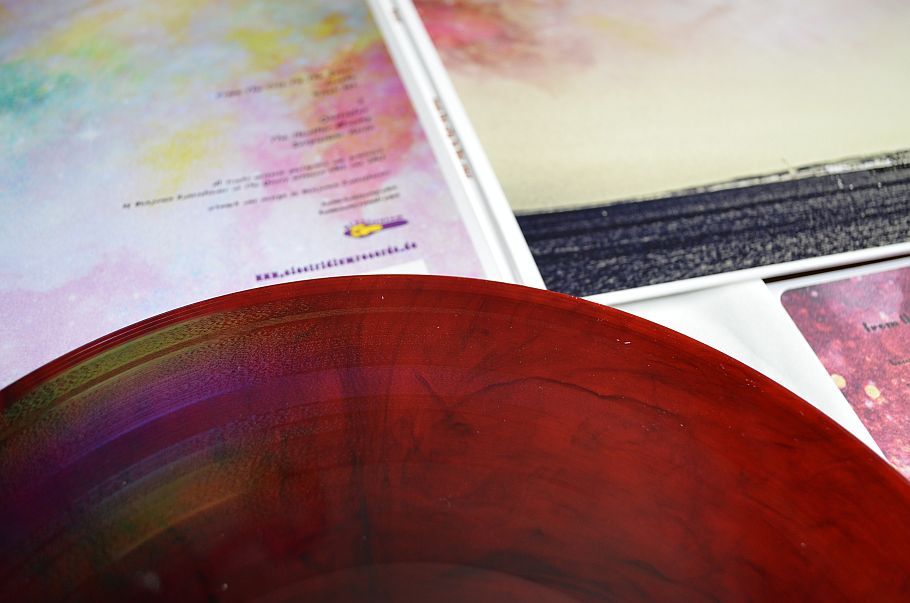