as the initial volume in the 'Seasons Of Space' series. Includes A 5 booklet."

Highly recommended to fans of the Space Rock genre. 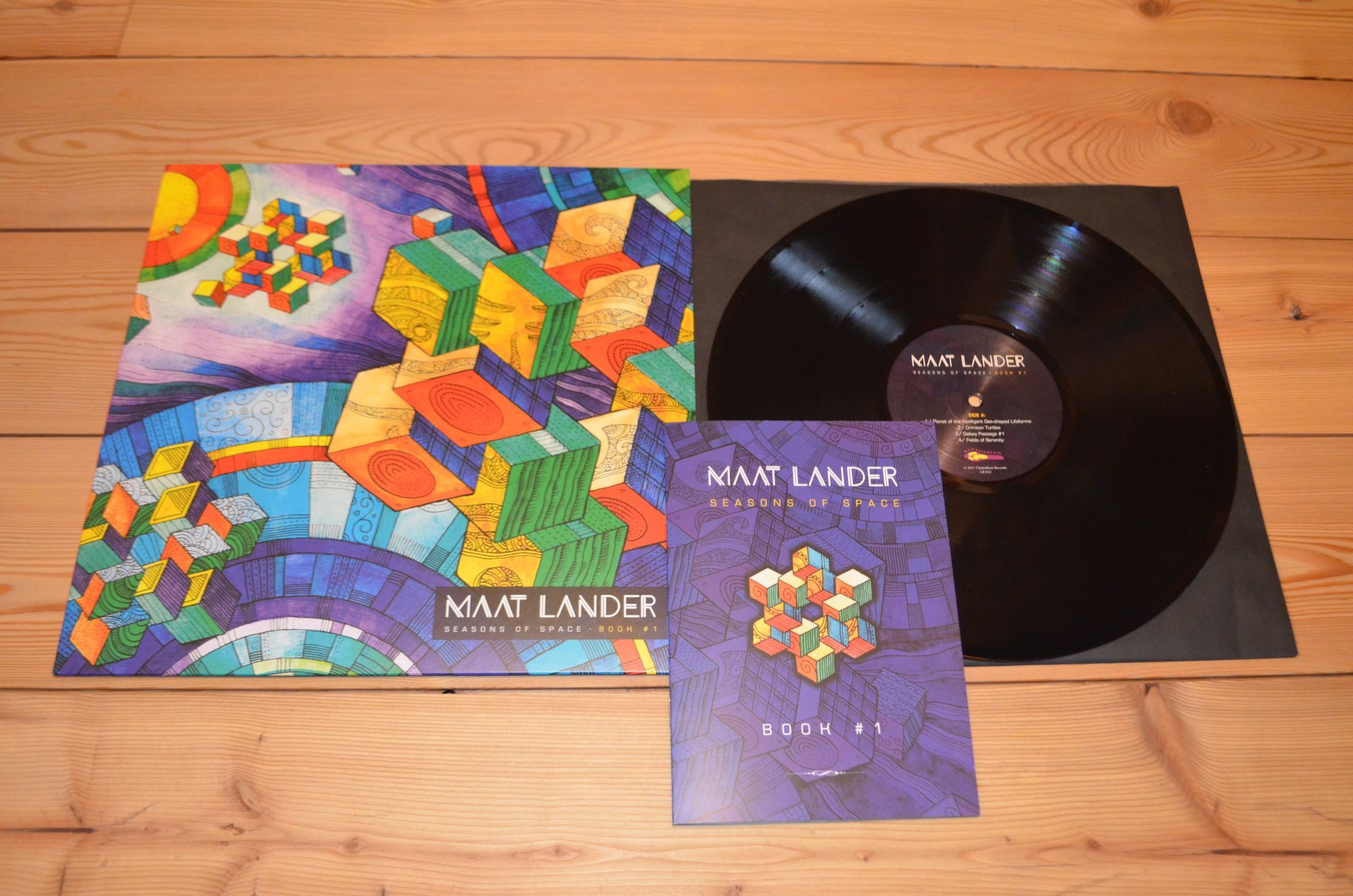