A double-CD reissue of the phenomal and sold out TRIPLE-LP album 'A Night At The Museum' from 2017. The CD version contains, apart from the full performance at the Düsseldorf Film Museum, four unreleased recordings from the "MIZ Session" from early 2017. The CD has been remixed and remastered to bring out the best digital audio results. 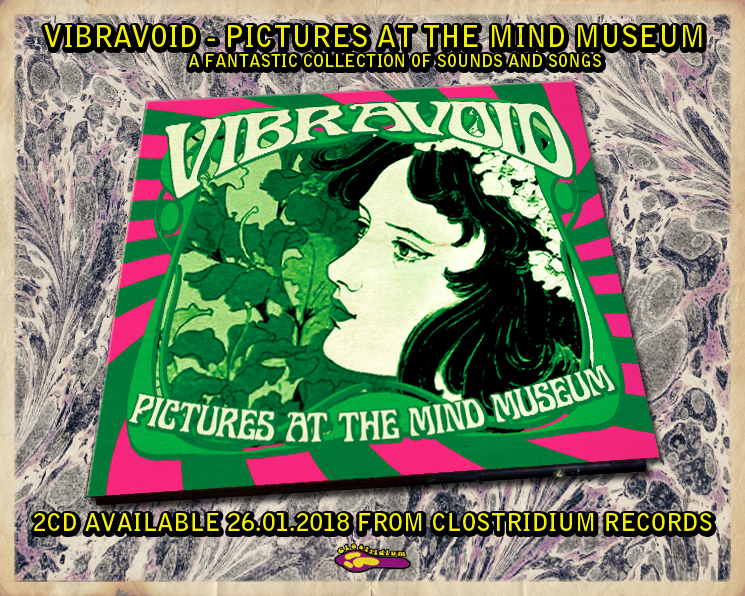