"Illustrated Mind" is a new compilation album, limited edition, on vinyl by The Infinite Trip released by Clostridium Records.

existing passion for the Psychedelic genre going back to its roots in the 1960's onwards. The band

which comprises of tracks from the existing albums. This vinyl now offers a different compilation taken

into their own unique and mesmerising individual style. 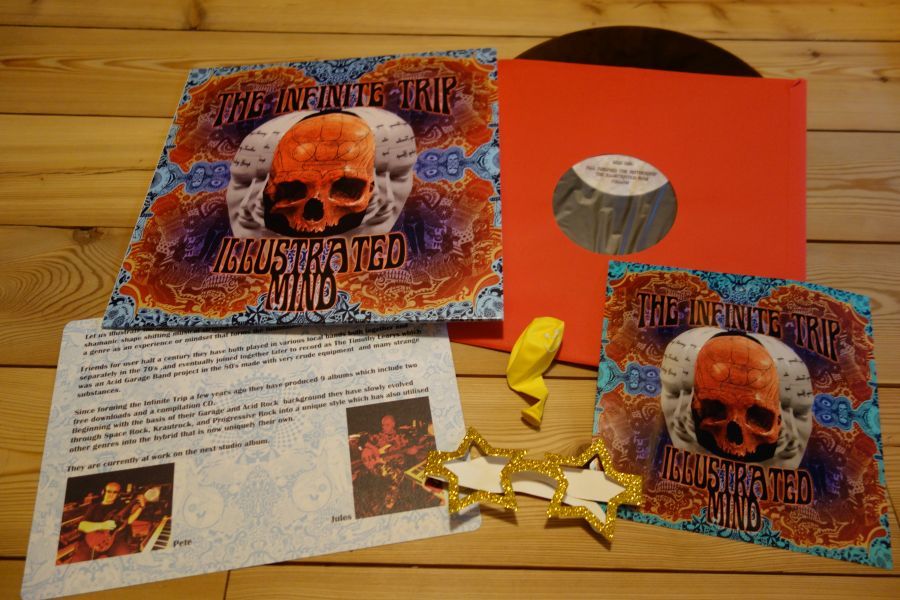 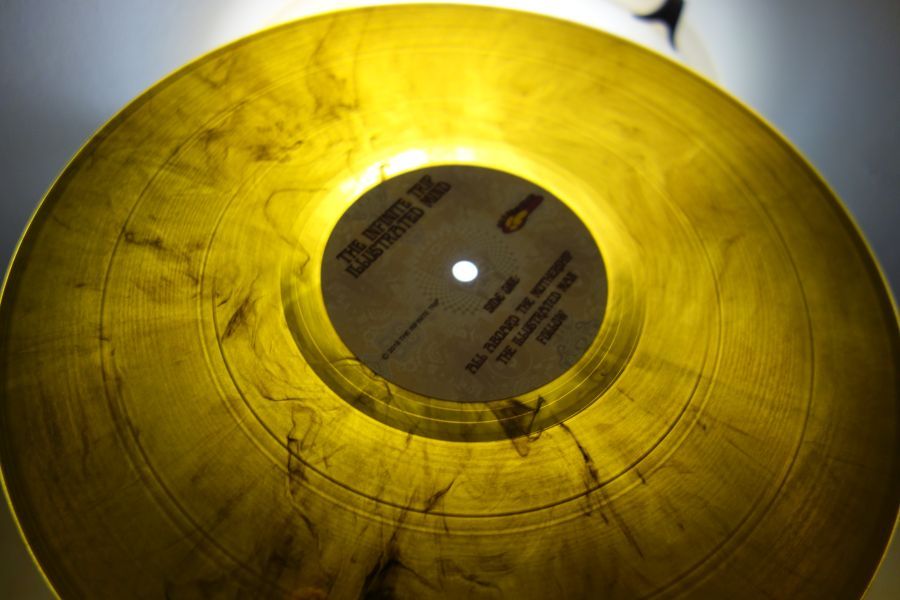