Bochum based Clostridium Records and Lima’s new label Catrina Records are proud
to announce the exclusive, worldwide vinyl release of Peruvian Shamanistic
Psychedelic Shoegaze duo TRIBU's debut album, Círculo.
TRIBU was formed in late 2016 by singer multinstrumentist Yazmín Cuadros and
Richard Nossar of (Don Juan) Matus fame in the archaeological monument of Chavín
de Huantar, a place which was the administrative and religious center of the Chavín
culture, built and occupied approximately between 1500 and 300 AC.
The album, which earned record of the year accolades in Peruvian underground and
mainstream media, was originally issued in late 2018 via Catrina Records, only on CD
format, making this the first time the album's available worldwide in an analog
format.

„There is an awful lot to process on Círculo, the debut album
from Peruvian experimentalists Tribu, as the record digs into
native instrumentation and folk influences, psychedelia, progressive
rock and minimalist atmospherics, all the while employing a wide
range of guests around the core multi-instrumentalist/vocalist duo
of Richard Nossar (Matus) and Yazmin Cuadros.

The material
ranges from the modern to the ancient, and as in “Todos los
Jaguares (Canto para Yana),” finds itself digging into chanting in
ceremonial fashion, not so much cult ritual as communion with
something beyond the self through music, which I’m pretty sure is
how music was invented in the first place. 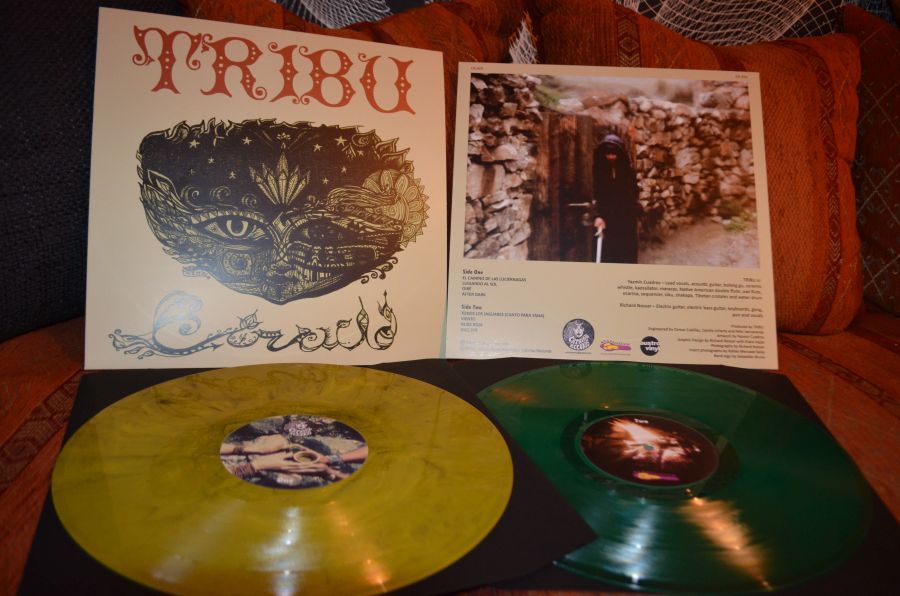 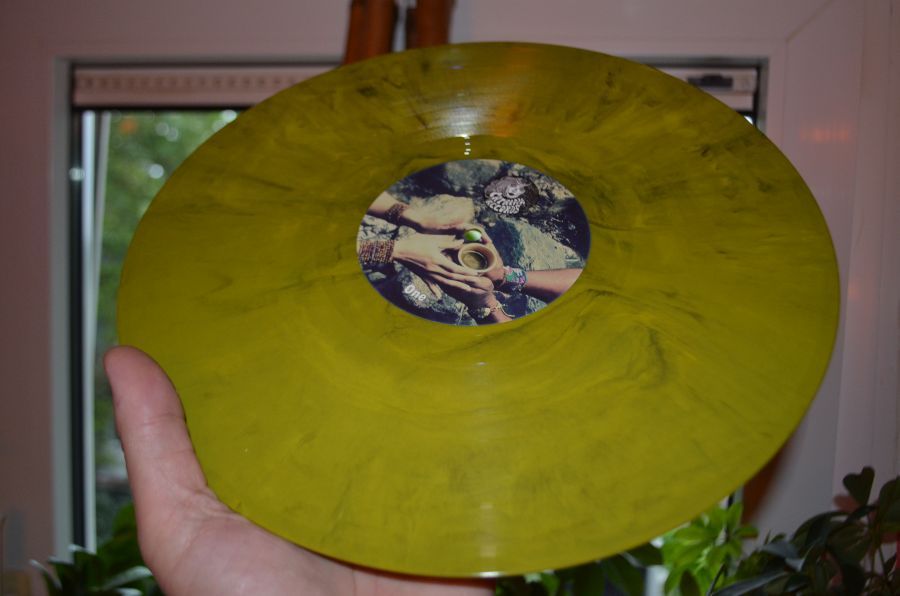