THE RE STONED "orange sessions" 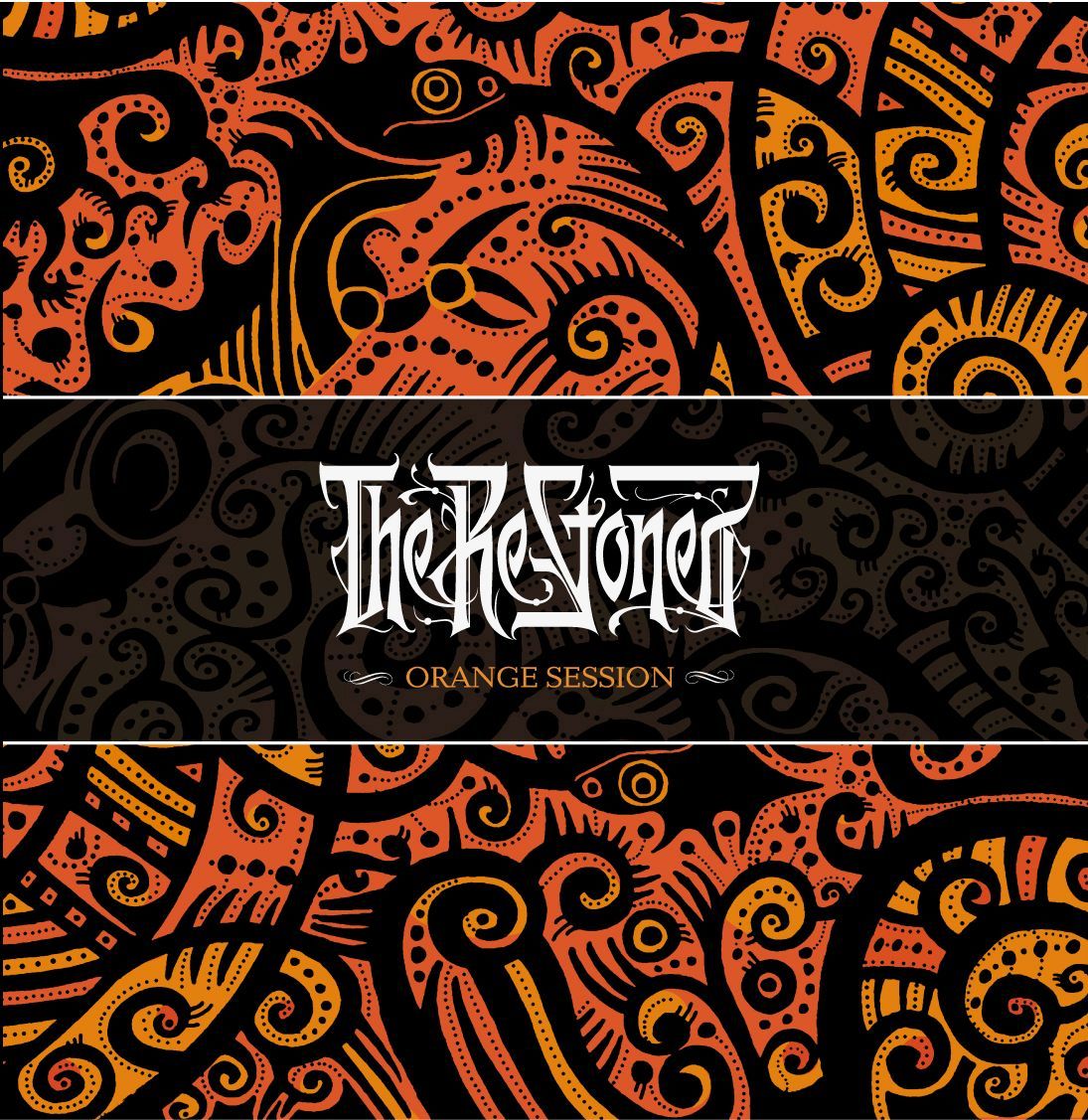 "Two years ago, during covid-19 era, we managed to perform an open studio session which was dedicated to fact that the band's founder,

Somehow it became a notable milestone in The Re-Stoned biography.

This session was filmed and published on band's YouTube channel

and also on Orange Jam in the Van.

Later our friends from Clostridium Records

decided to release a part of the session on limited edition LPs.  "