They have been played live, without any overdubs

and with some different arrangements

The studio version of their compositions have

a concert drive and lots of improvisations now!

There will be also 2 tracks on this vinyl,

which were not released on their debut-album! 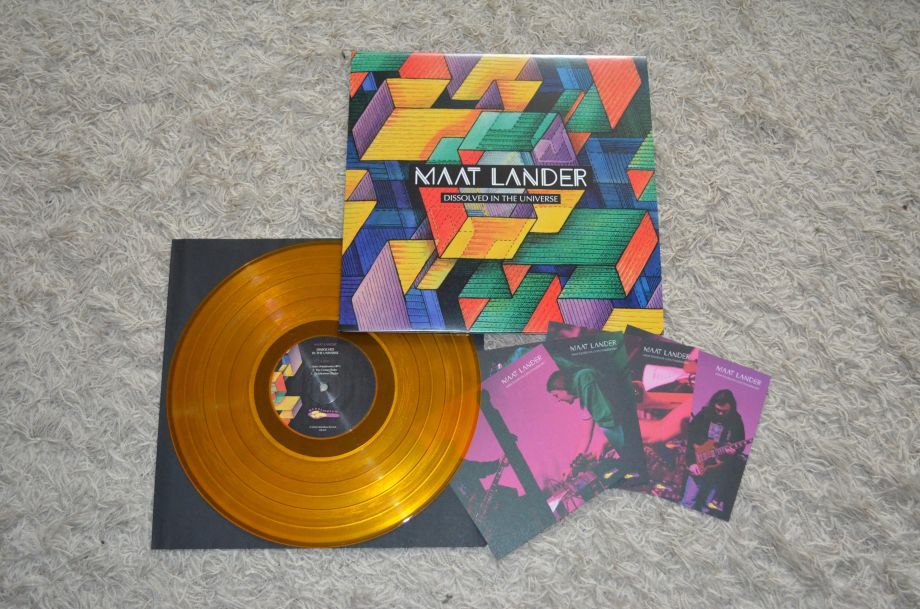