THIS IS THE GREEN 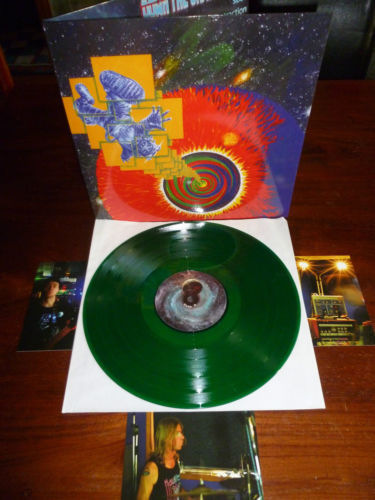