MENK hail from St. Petersberg, Russia and formed back in 2017 when likeminded souls Yury and Kirill met at the underground venue Yury was running called ‘Slam City’. A bond was forged as they bonded over a huge love of Proto Progressive (especially Sweden, Germany and the UK) and Psych scenes from the halcyon years of 68-72 but also the ghost of Nick McCabe’s trippy, mind bending sonic attack is at the heart of soul melded deep into the fabric of MENK.

MENK set out with the aim of taking the listener on the deepest of journeys – music made with no comprises – to create a pure spiritual experience, like seeing sunshine through a rainy cloud. This is the main connector of the songs MENK have created as they take you on trips from darkness to light. As the music came together – some tracks recorded on a Tascam porta studio in different places, fragments of jams recorded for the first ever time or tracks such as “On Wet Roofs” – where Yury on purchasing his first lap steel recorded his playing near the river on what was a golden hour that soon became dark – it is all captured in the recording of this daydream of a track.

Exploring textures, never standing still, new sounds and how instruments connect with each other, how harmonics complement each other, how songs change each other is the prism from which MENK views music and also the world.

All we ask is that you prepare yourself to experience the sounds of MENK. 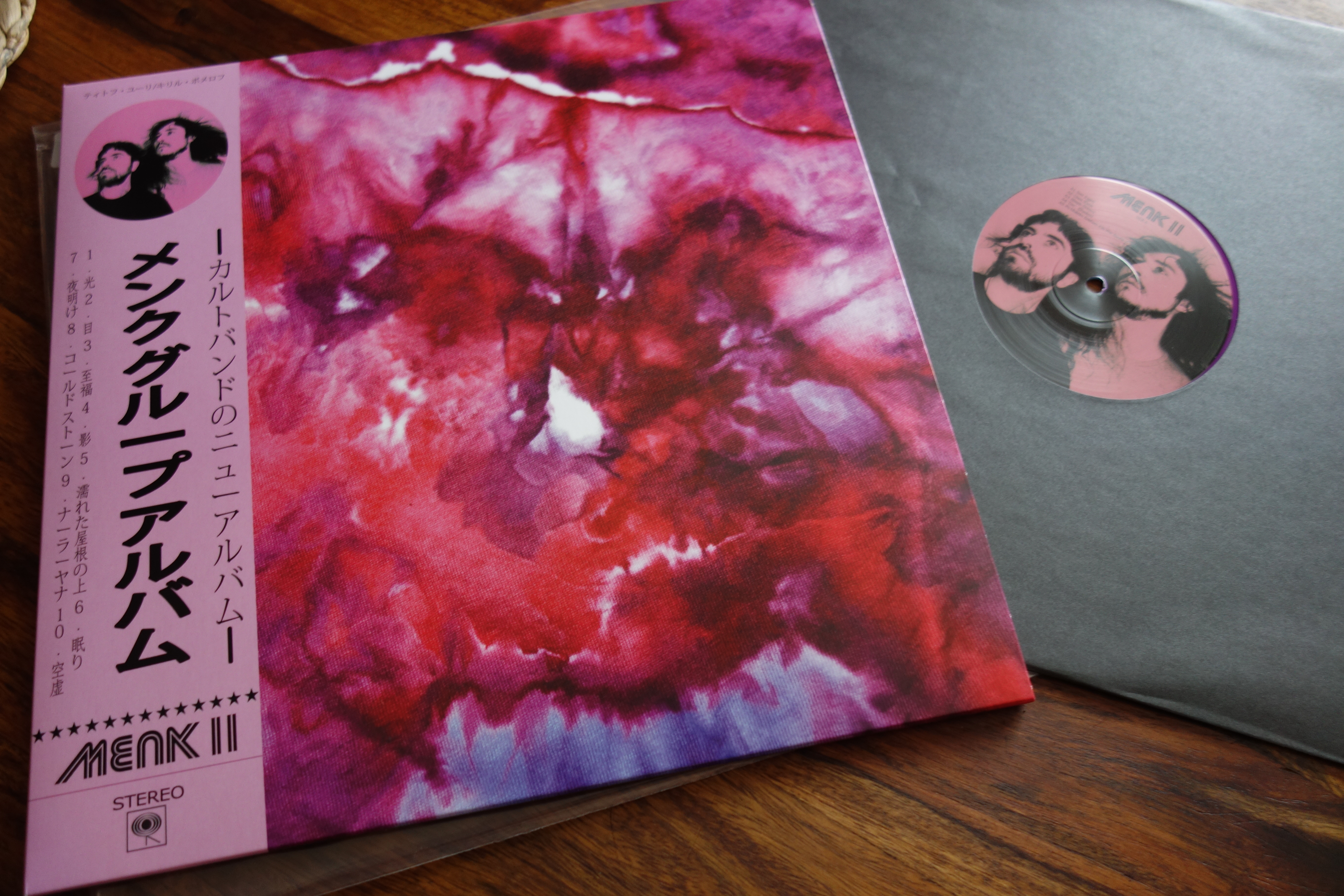 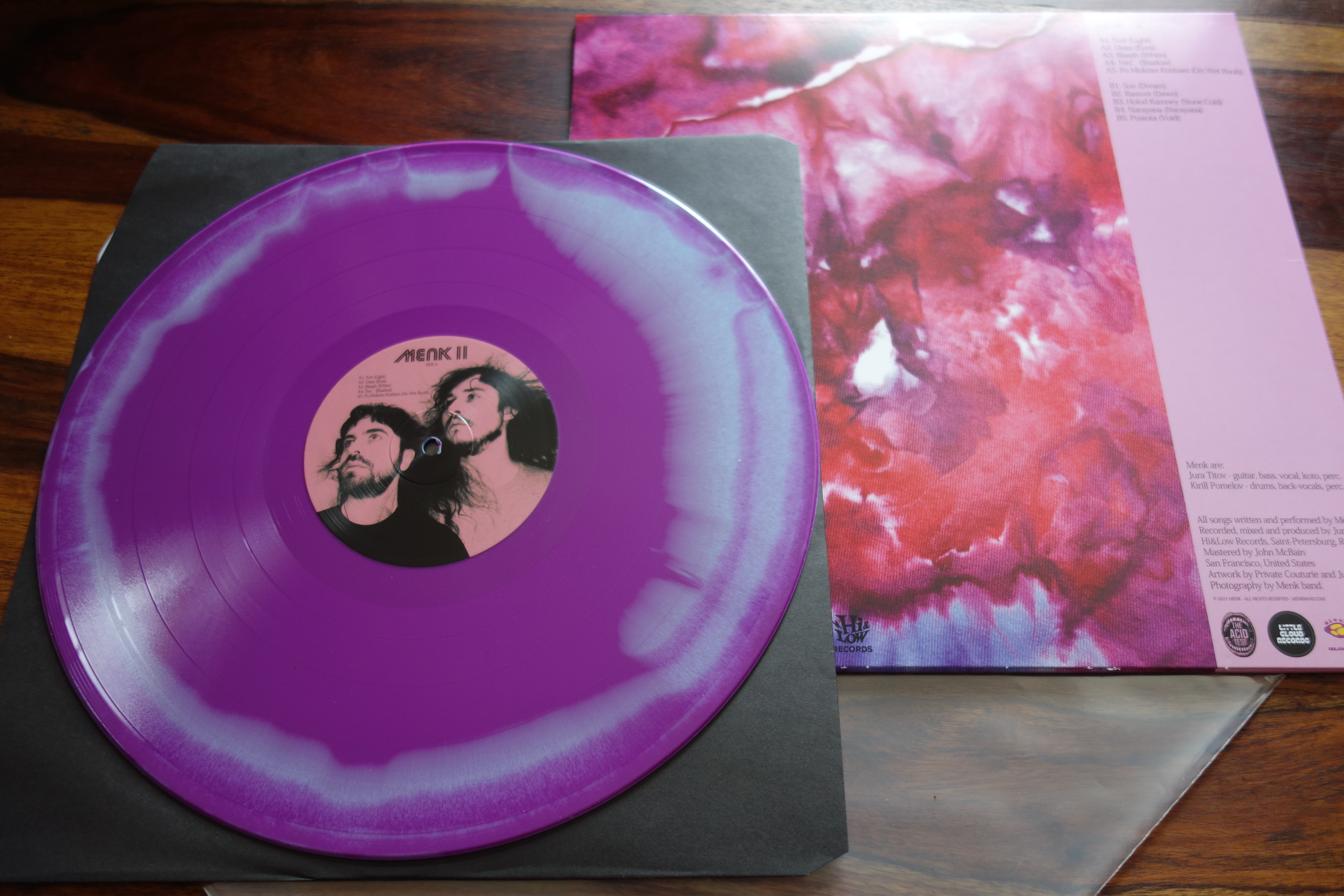 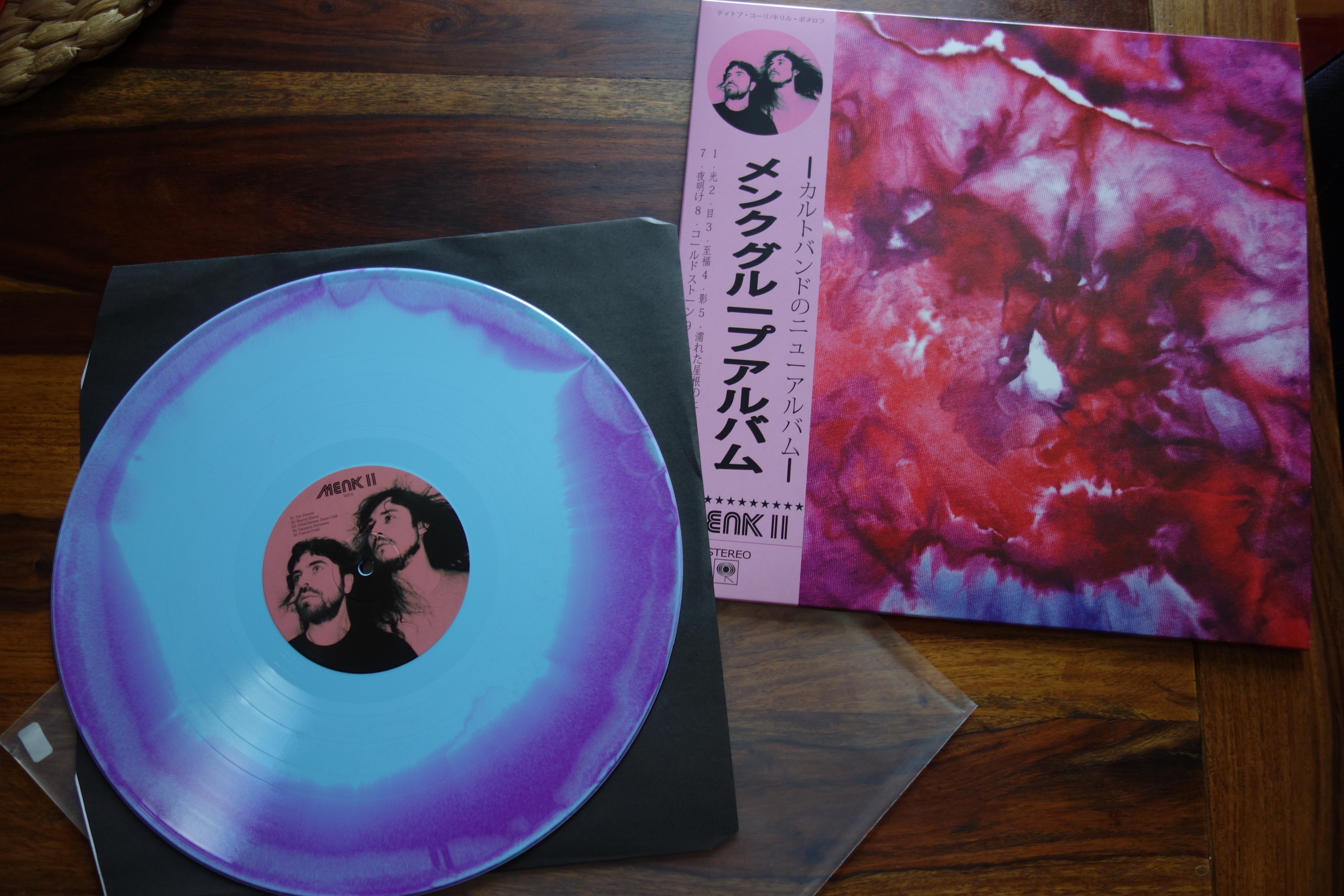 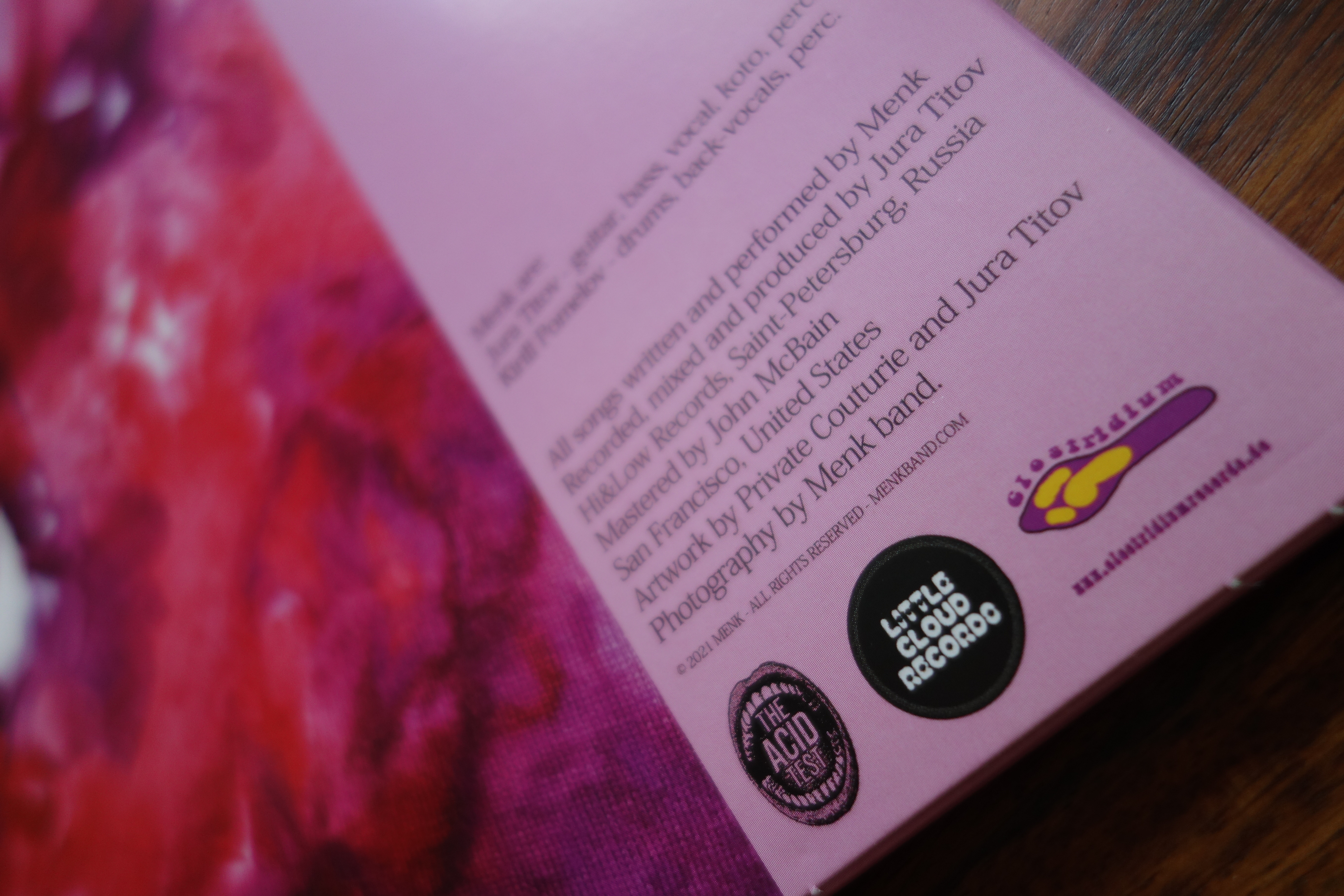