THIS IS THE RED edition in red wax 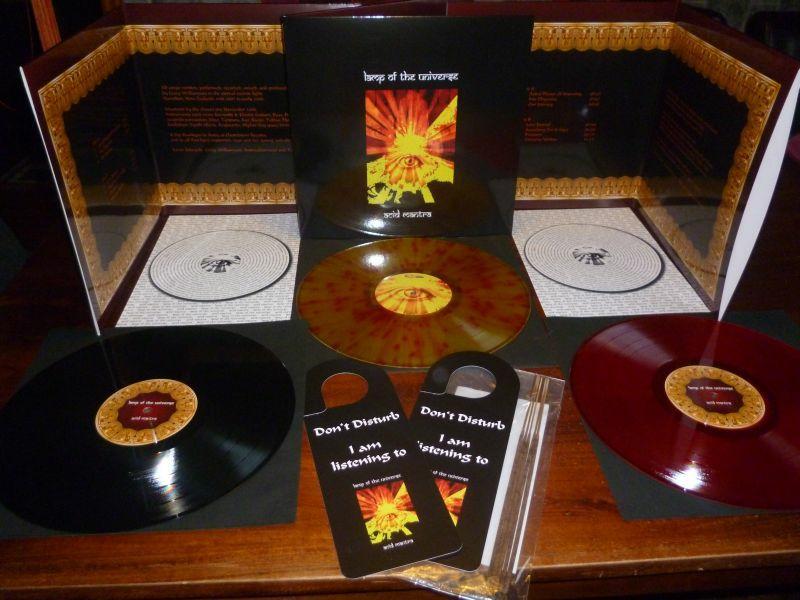