THIS IS THE DIE HARD edition in green-yellow wax 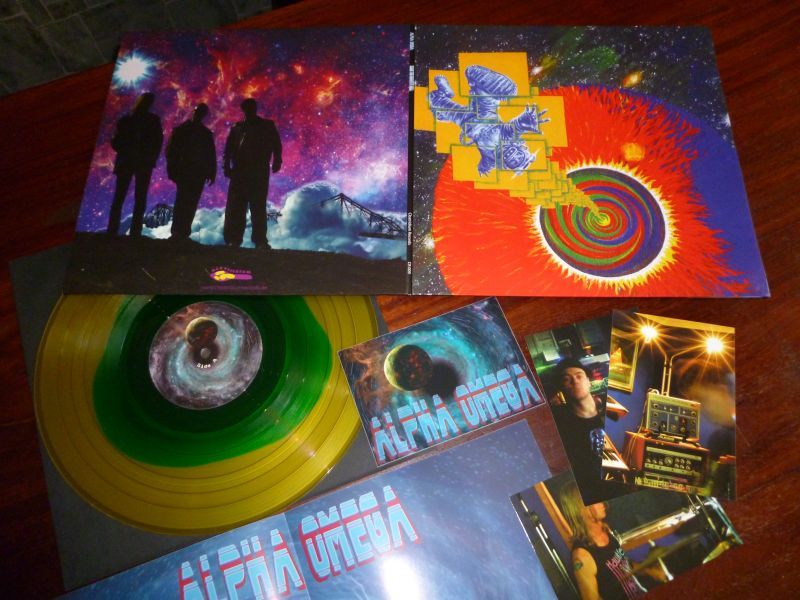